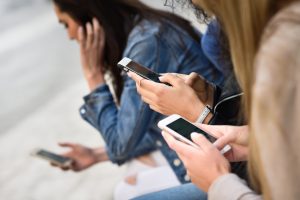 There’s a good chance your competitors are harnessing the incredible power of the most heavily trafficked social media site in existence. Even if your competition isn’t marketing on Facebook, you need to, because there are more than 1 billion active daily users on Facebook – many of whom may be interested in what your business has to offer.

Facebook is a busy place, and there are plenty of other businesses who are competing for attention. If you’ve ever found yourself in the position of wondering how to increase your engagement on Facebook, here are some steps you can take that will help make that happen.

END_OF_DOCUMENT_TOKEN_TO_BE_REPLACED

Although everything about Facebook isn’t perfect, the truth is that with more than two billion users per month, marketing your business with Facebook advertising still works. Yes, they do make changes to their advertising guidelines without notice which a can be frustrating but if you remain diligent and watch your ad spend and results carefully, you’ll get a good return on your investment.

Marketing your business with Facebook advertising allows you to select a particular target audience, monitor the effectiveness of your ads and modify the ads to adjust to responses. To get maximum results from Facebook advertising, it just takes a few key steps.

END_OF_DOCUMENT_TOKEN_TO_BE_REPLACED 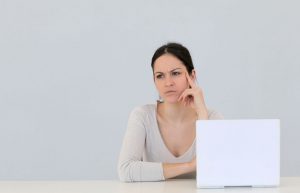 On January 11, 2018, the CEO of Facebook (Mark Zuckerberg) announced some changes to that would affect marketing on Facebook. They changed the algorithm or formula for showing relevant content so that posts from friends and family will be prioritized. This set many entrepreneurs who were using Facebook to promote business into a tailspin. They had been working hard to create great content and had even paid money for sponsored posts.

The move was in part a response to the issue of “fake content” and the fact that Facebook was used to influence the outcome of the US elections in 2016 in favor of Donald Trump. Facebook now wants to promote “real content” from real people, not (overseas) propaganda agencies disguised as people.

So what does this mean for ordinary, honest businesses that produce genuine content without trying to mislead or harm anyone? What now is the best way to use Facebook for business?

END_OF_DOCUMENT_TOKEN_TO_BE_REPLACED 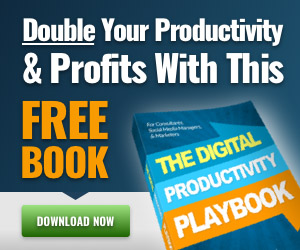